Proud MArry is another action thriller film directed by Babak Najafi. The film is all set to release on 12 January 2018. It will be the blockbuster movie because of its action and thrilling story. The story is written by John S. Newman and Christian Swegal. The film Proud Marry starring Taraji P. Henson, Neal McDonough,  Margaret Avery, Danny Glover, Xander Berkeley and  Billy Brown in leading role.

The story of the film revolves around an assassin who has to look after a teen boy after a job goes wrong. The story is very interesting. You will love the film very much. 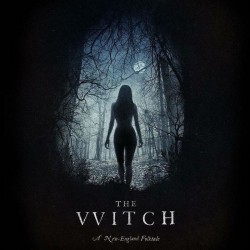