Nobody is an upcoming English language Action Thriller film that is released on 2nd April 2021 in the United States. This film is directed by Ilya Naishuller and written by Derek Kolstad. This film is starring Bob Odenkirk, Gage Munroe, and Connie Nielsen.

If you are looking for a Nobody movie cast, release date, trailer, photos, and songs list then you can find these details here. You can also find the public opinions and reviews about them Nobody here.

Robin Hood
0.0 (0)
Category: Hollywood
Robin Hood is a new American movie which is... 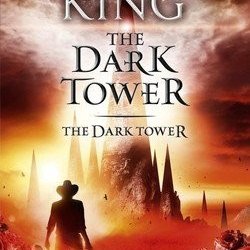