Minions: The Rise of Gru

Minions: The Rise of Gru is an Upcoming English language Computer animated and Comedy film that is released on 2 July 2021 in the United States. This film is produced by Illumination and distributed by Universal Pictures. It is the sequel of the spin-off prequel Minions (2015).

Flower
0.0 (0)
Category: Hollywood
Flower is a dark comedy and drama movie which...

A Quite Place
0.0 (0)
Category: Hollywood
A Quiet Place is an upcoming supernatural horror movie... 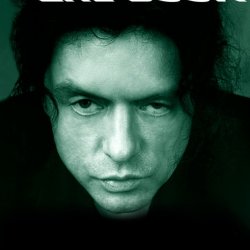