The Batman is the English language upcoming Superheros film that is released on 4 March 2022 in the United States. This film is based on the DC Comics character of the same name. Produced by DC Films and distributed by Warner Bros. Pictures, It is the Reboot of the Batman film Franchise.

If you are looking for a The Batman movie cast, release date, trailer, photos, and songs list then you can find these details here. You can also find the public opinions and reviews about them The Batman here.

Captain America Civil War
0.0 (0)
Category: Hollywood
Hollwood prsent one of the action movie which is... 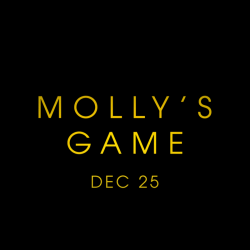