Careers In
Net Worth
$16 Million

Taraji P. Henson is one o the famous actress, singer, and author in Hollywood industry. She is a brilliant actress who got so much fame. She gave so many hit films and won Critics Choice Television Award for Best Actress in 2015. She is the first black woman who got this award. She started her career as an actress with television and appeared in various hit television series and films. Her hit series are Smart Guy, Sister Sister, All of Us, Person Of Interest, Empire and The Simpsons. Her blockbuster movie list includes Hustle & Flow, Hurricane Season, The Karate Kid and Top Five. Her upcoming projects are Proud Marry, The Best of Enemies, Acrimony, Ralph Breaks the Internet: Wreck-It Ralph 2 and What Man Want. 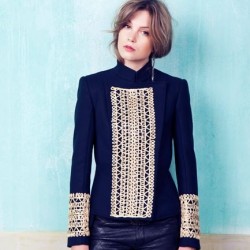