Hania Aamir is one of the famous Pakistani model and actress. She is an emerging actress who got so much fame in a very short time period. Hania Aamir is now the biggest sensation in Pakistan. She is very talented and prominent actress of Pakistan. She emerged as a fashion designer but in 2016 she made her debut with film Janaan. Her first appearance on screen in Sunsilk commercial made her successful. She is one of the famous actress and model having a cute dimpled smile and facial features. 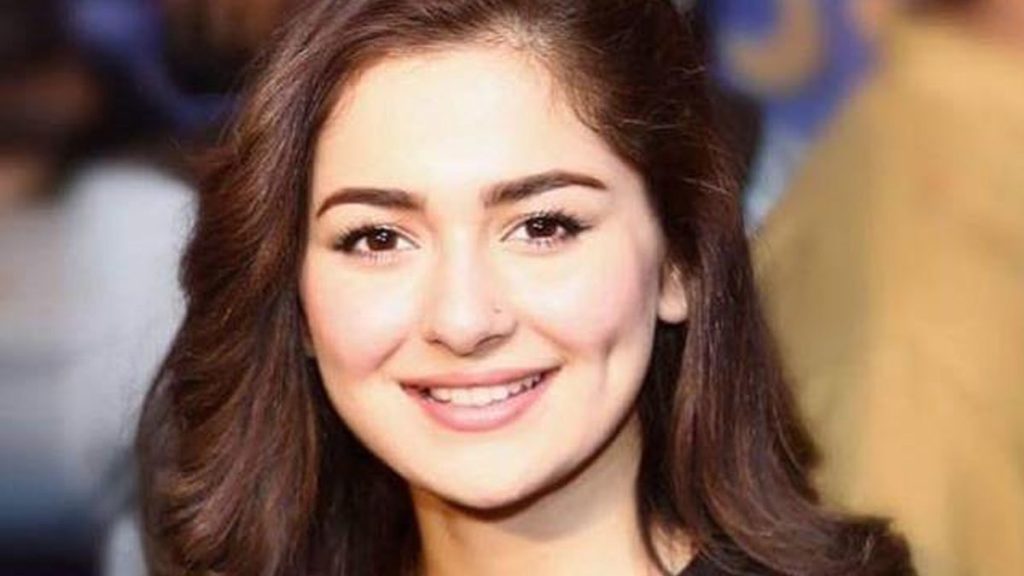 Hania Aamir was born in Rawalpindi, Pakistan in 1997. She completed her education in the same then moved to Karachi. She started her career as a fashion designer but soon jumped in a showbiz to achieve her goals. She is a brilliant and talented actress of Pakistan. She is talented since her childhood. She is ambitious and knows how to achieve goals in life.

As a Fashion Designer 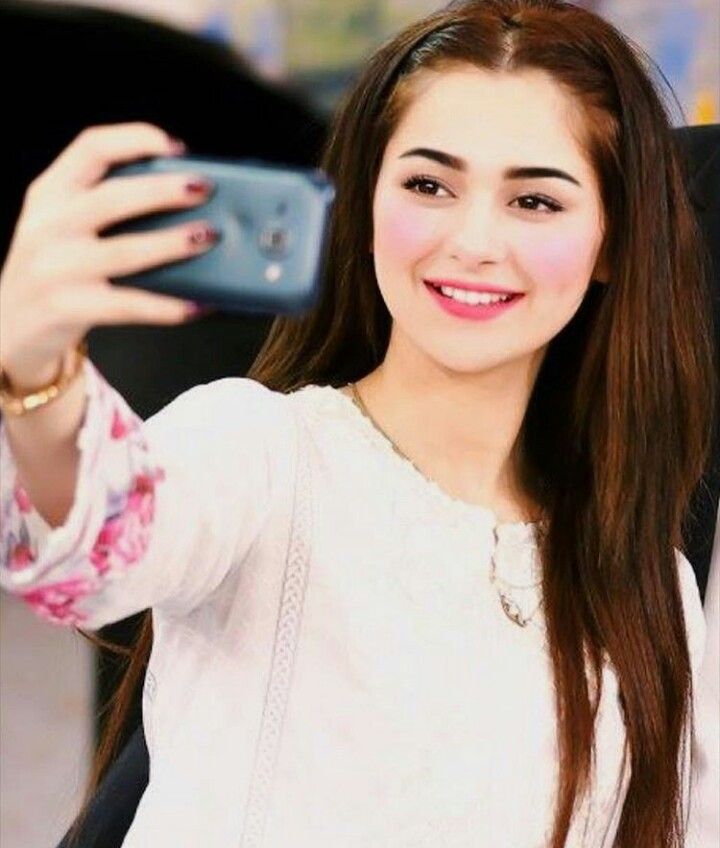 Hania Aamir is a famous fashion designer. She worked very well in this field and got so much fame. She has a good experience in this field. She is very well known designer with her own clothing line. She displays her clothes under the boutique of Modeville in Islamabad. 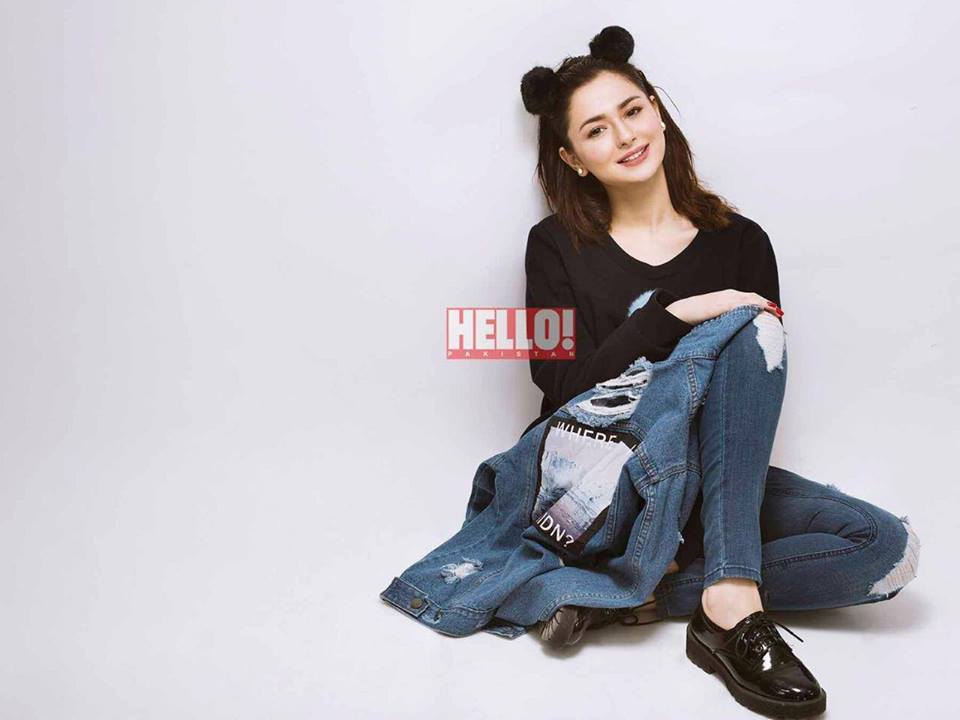 Hania Aamir spent a very simple lifestyle. She emerged as a fashion designer but got a popularity in Pakistan with her acting skills. She made her debut with a film Janaan. Afterward, she appeared in many popular dramas and films. Her acting skills and prominent facial features made her famous in a very short time period. Her cute and innocent look with a dimpled smile is enough to impress people. She is a heartthrob actress in Pakistan. She is known as a talented model in Pakistan. She made her appearance on a cover page of famous magazines such as Paparazzi, Hello, Grazia and Good Times. 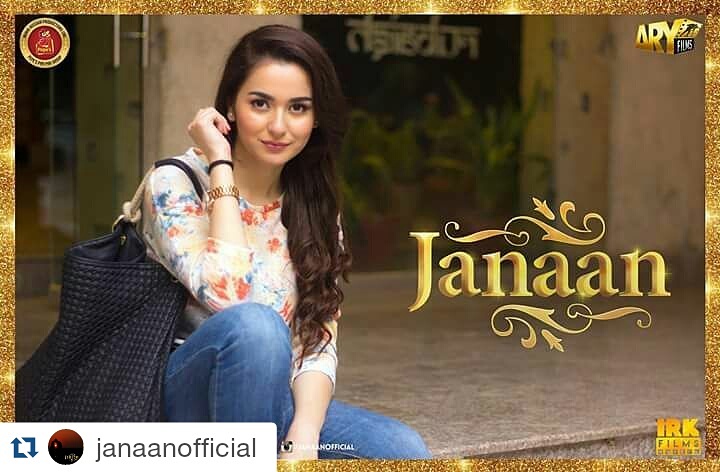 Hania Aamir has made her first appearance in Pakistan showbiz with film Janaan. She played a lead role in this film with famous actors Osman Khalid Butt, Hareem Khan, Armeena Khan and many more. She did her best in this film and got a nomination for best supporting actress in Lux Style Awards. After this successful project, she offered many dramas and films. She appeared in Na Maloom Afraad 2 also and currently busy in shooting of upcoming film Parwaaz Hay Junoon. She also appeared in many famous dramas of Urdu 1 and Hum TV. Her role of Naila in drama Titli increased her popularity. She is also playing lead roles in dramas Phir Wohi Mohabbat and Mujhe Jeene Do. 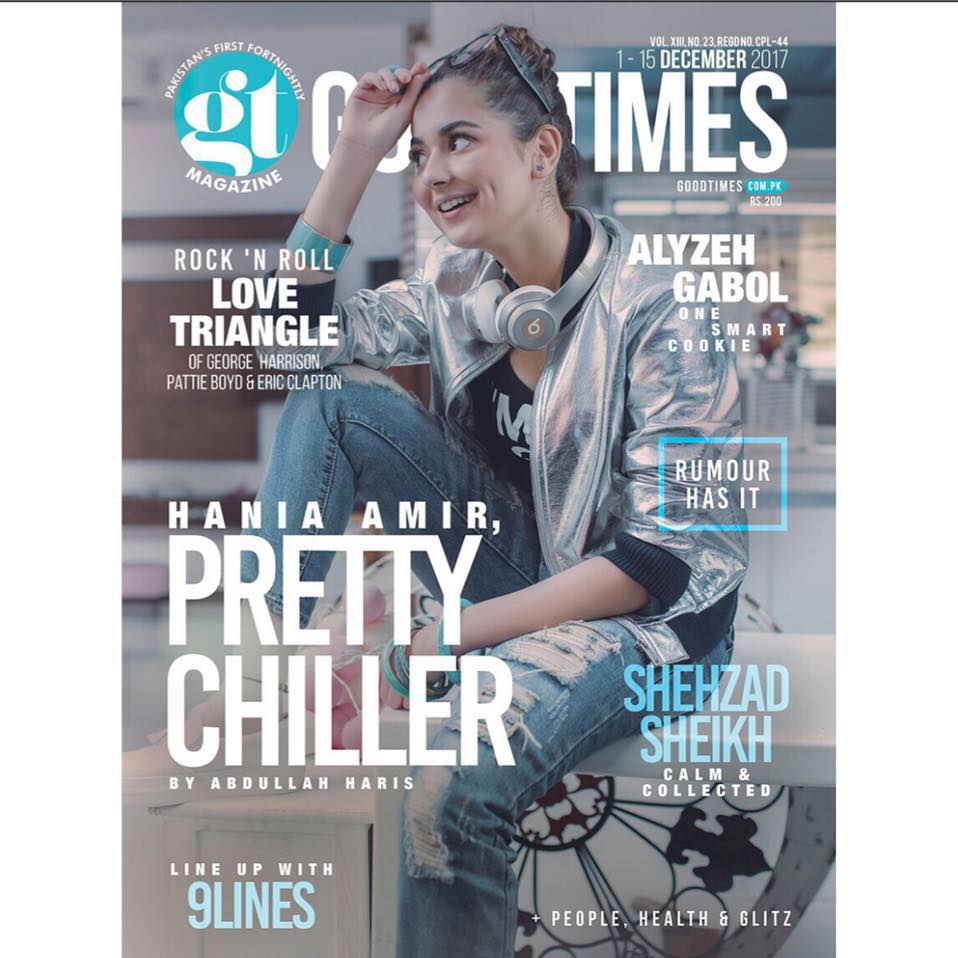 She is one of the best actress and model in Pakistan. She always interacts with her fans via social accounts. She is very active on Instagram and always shares her pictures there. She is also knowing for her cute dubsmash and snapchat filters.

Location
kuwait
A
Ahmed
Report this review Comments (0) | Was this review helpful? 1 0
New sensation and cutest actress of pakistan showbiz industry
April 08, 2017
Overall rating
5.0
Mass Popularity
5.0
Personality
5.0
Performance
5.0
hania aamir came in this industry as a blast of cuteness and beauty, she is blessed with amazing talent of acting, i really mean it after watching her debut drama TITLI (Based on true story) and her acting was really scary too for me, i dont know wats gonna happen next , but the ending of this drama could not be good, mean she is gonna suffer severe/heart breaking consequences alot in this drama. i love Hania aamir personality after reading some review about her on this website, she is very sweetheart and broadminded and also known as dubsmash queen, she has currently signed for two film parwaz hai junoon and Na Maloom Afraad 2, her second current drama is phir wahi mohabbat (hum tv)which is going quiet well.