Jigsaw is an upcoming Hollywood horror film based on Saw directed by Michael and Peter Spierig, Produced by Greg Hoffman, Oren Koules and Mark Burg. The film is comprising of Clé Bennett, Matt Passmore and Callum Keith Rennie. The film is under the Twisted Pictures as Production Company.

Jigsaw will be released on 27 October 2017 in the United States of America.

Zoolander 2
0.0 (0)
Category: Hollywood
Zoolander 2 is the new and the best comedian...

Downsizing
0.0 (0)
Category: Hollywood
Downsizing is a coming English an American movie which... 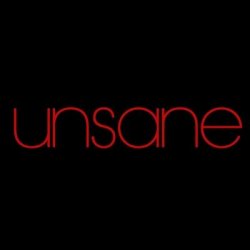