Careers In
Actor
Net Worth
$3 Million

Callum Keith Rennie is a Canadian Actor of TV shows and film Industry. Rennie was born in Sunderland, England at his early age he emigrated to CANADA  along with his family. He was dropped at high school and left Edmonton, Alberta for brief stays in Vancouver and Toronto. Rennie started his acting career at the age of 33.

Rennie has been seen in many films and TV shows while his first film was Purple Toast in 1993 and first TV show was Highlander: The Series in 1993. Rennie has done almost 55 films and  68 TV shows. He has been nominated for 18 International Awards from which 8 has won by Callum Keith Rennie.

James Norton
0.0 (0)
Category: International
James Norton is an English actor who has won... 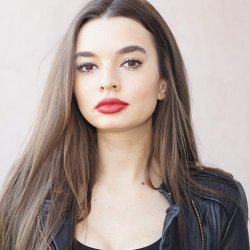