Once Upon a Time in Hollywood

Once Upon a Time in Hollywood is an American comedy, drama and criminal movie which is based on a story of Manson family murders written and directed by Quentin Tarantino. The movie stars are Leonardo DiCaprio, Brad Pitt, and Margot Robbie. The country of the movie is united states and united kingdom. The movie will be released on 26th July 2019 by the production company of Columbia Pictures and Heyday Films.

Leap
0.0 (0)
Category: Hollywood
Leap is a new cartoon movie which is based...

Skyscraper
0.0 (0)
Category: Hollywood
A skyscraper is an American upcoming movie which is... 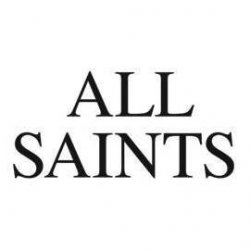