Dakota Fanning is an American actress and model who is a sister of famous American actress Elle Fanning. She is most famous for mature roles in Hounddog  (2007), The Secret Life of Bees (2008), Coraline (2009), and The Twilight Saga (2009-12). Her upcoming movie is Once Upon a Time in Hollywood. She has a stylish and smart looking personality. She has been working in Hollywood since 1999. She was born in 1994 on 23rd February. Her mother was a professional tennis player and father was a player of Miner league Baseball. She brought up Southern Baptist.

If you are looking for Dakota Fanning profile, date of birth, family, salary, and photos then you can find this information here. You can also find the public opinions and reviews about Dakota Fanning here. 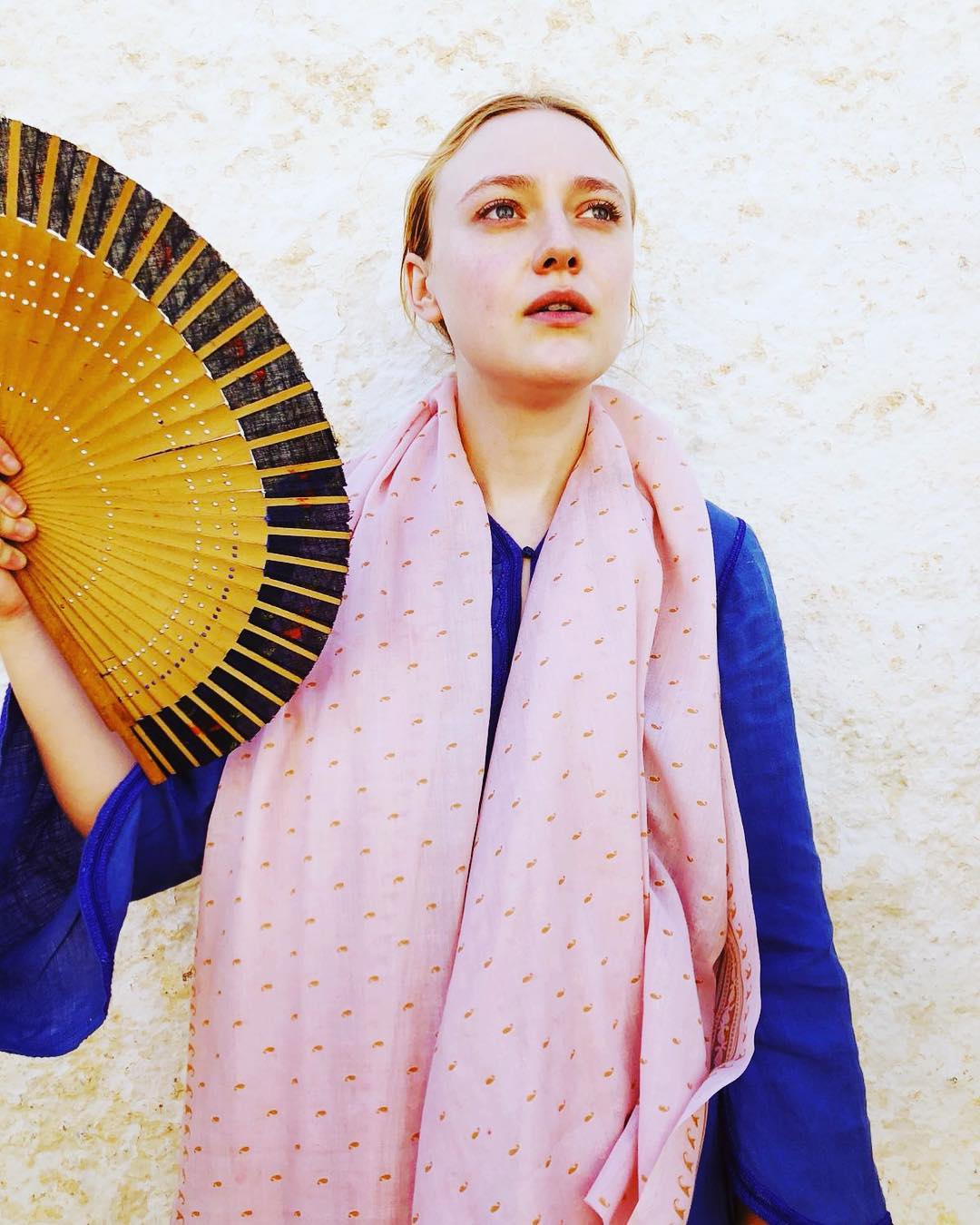 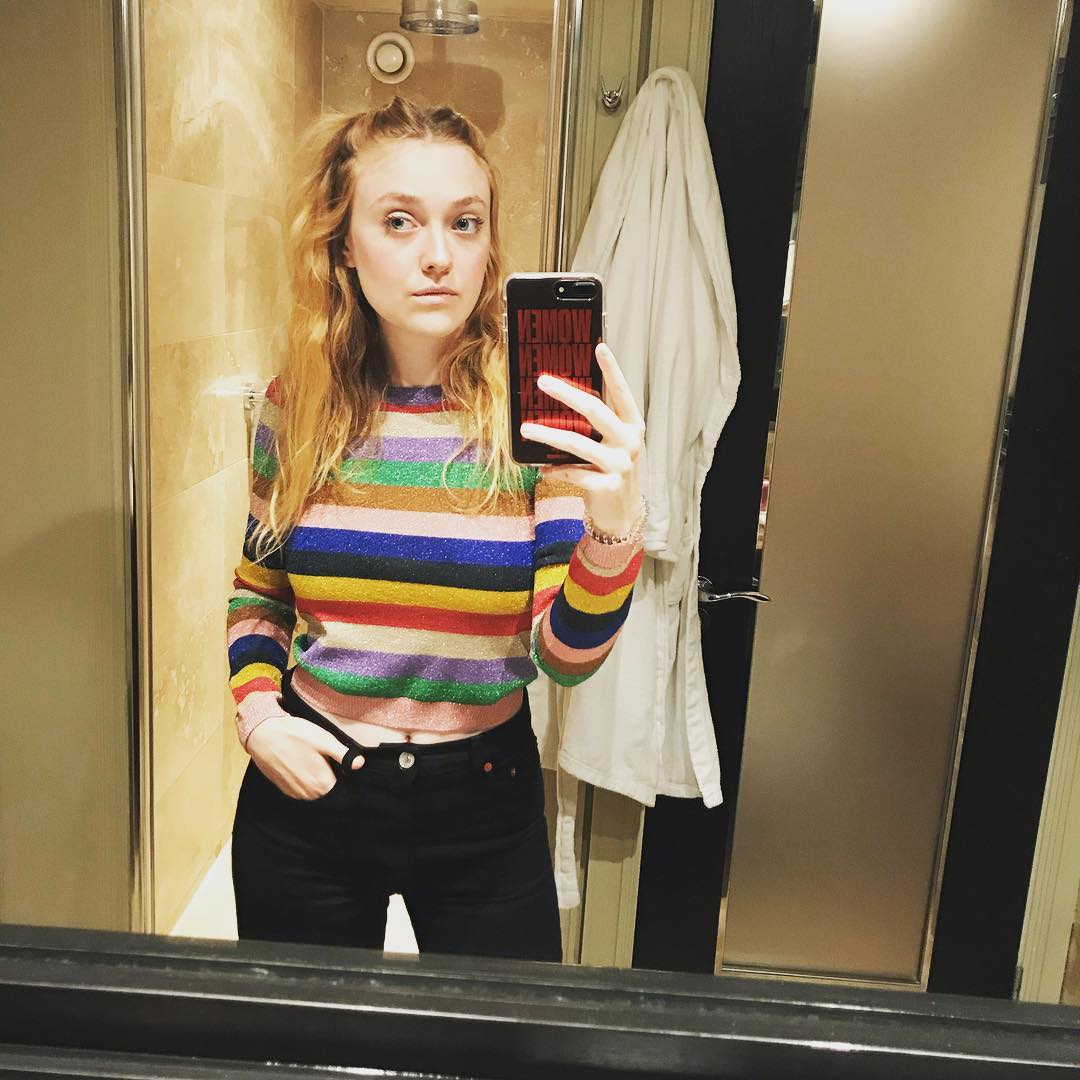 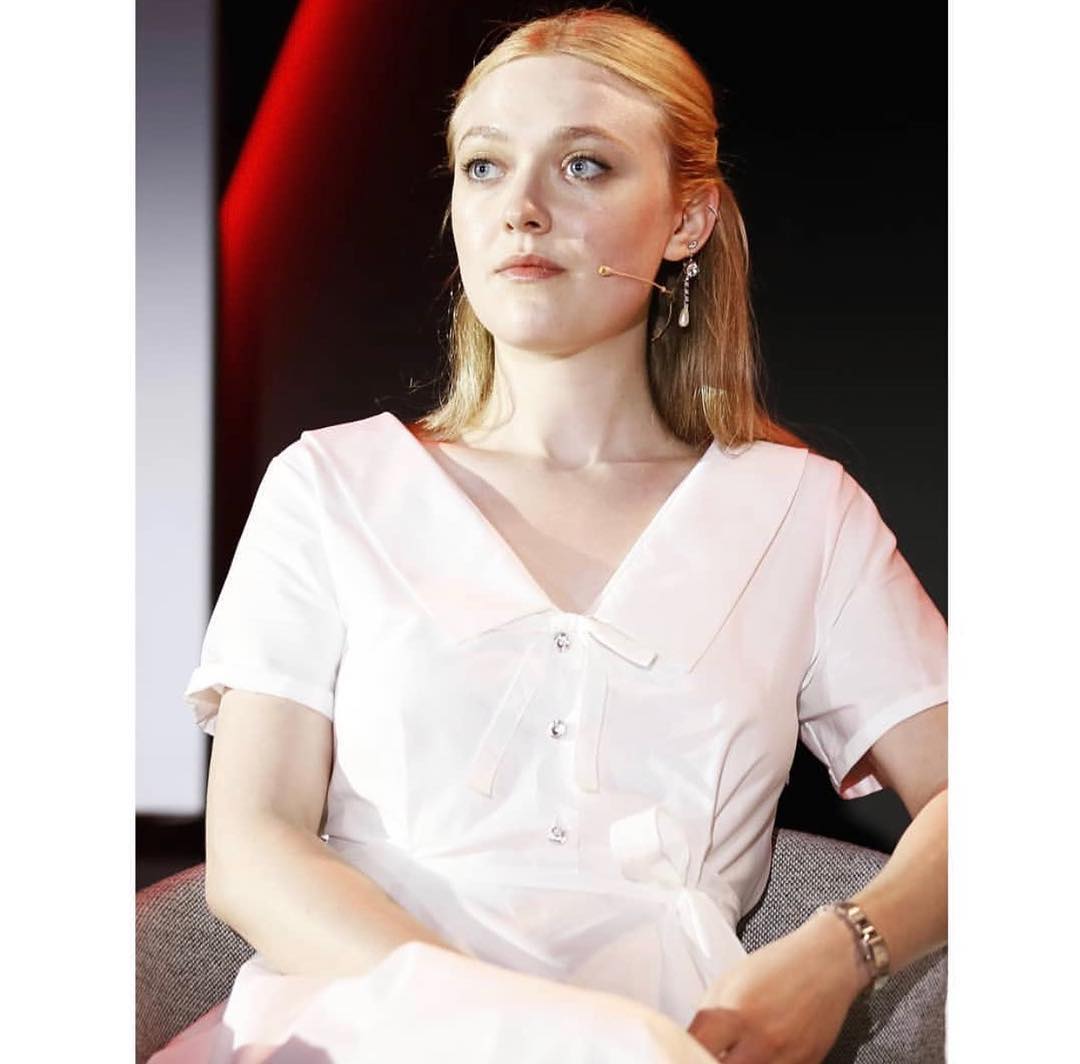