Mission Impossible 7 is an American upcoming English-language Action and Spy film that is released on 19 November 2021 in the United States. It is the seven Installment of the Mission Impossible film series and the third film in the series to be directed by Christopher McQuarrie following Rogue Nation and Fallout. 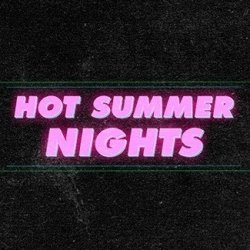