Rebecca Ferguson is a Swedish actress and singer. Her mother is English and father Swedish the later shifted Sweden from British. She is bilingual (Swedish and English). She has been seen in TV shows, Short films, commercial ads for jewellery and cosmetics.

Since 2004 Rebecca is working in this Industry and did 7 International films, 2 films are releasing this year and also starring Mission Impossible 6 will be releasing in 2018. Along with this, she is also working in TV serials since 1999 her last TV show was "The Red Tent" in 2014.

Rebecca has been nominated for 5 Awards 2 of which has won by Rebecca Ferguson.

If you are looking for Rebecca Ferguson profile, wedding, family, education, photos, and videos then you can find them here. You can also find the public opinions and reviews about Rebecca Ferguson here. 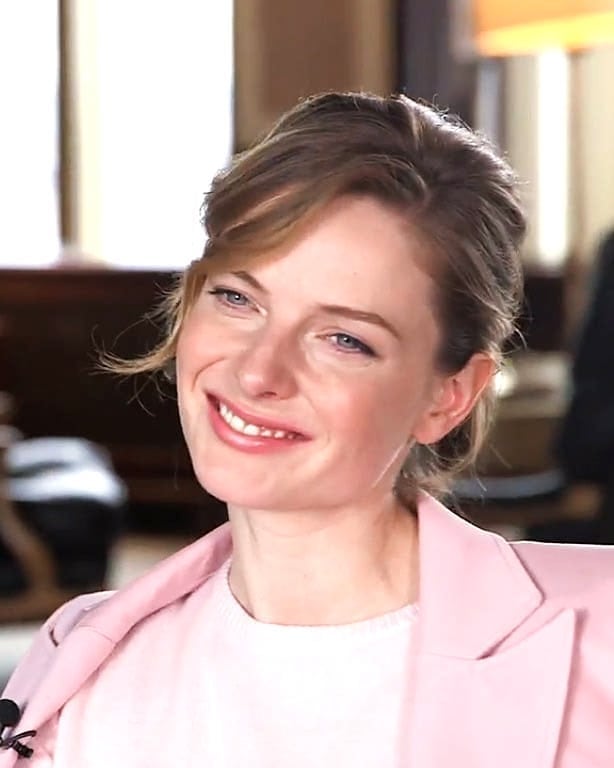 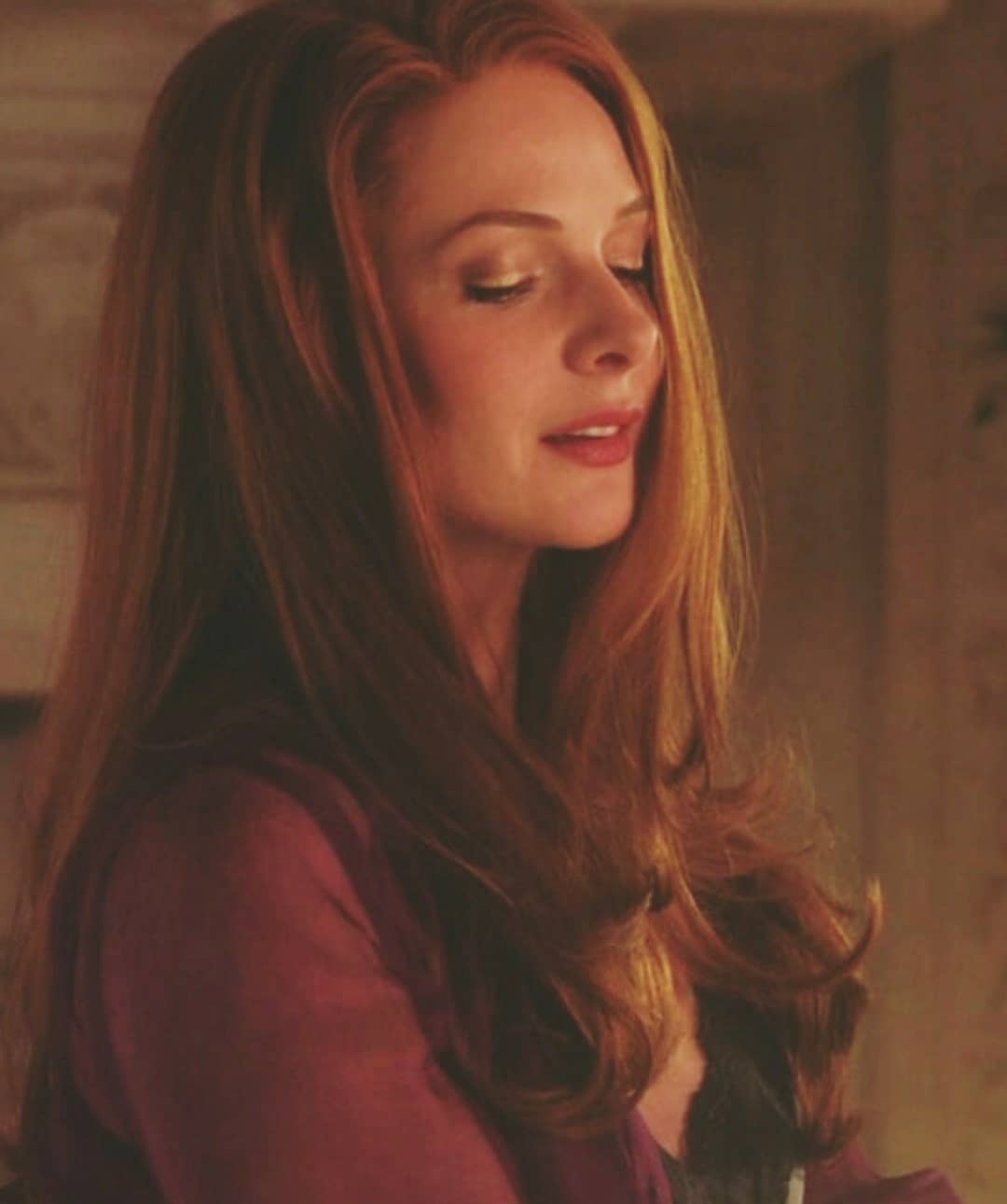 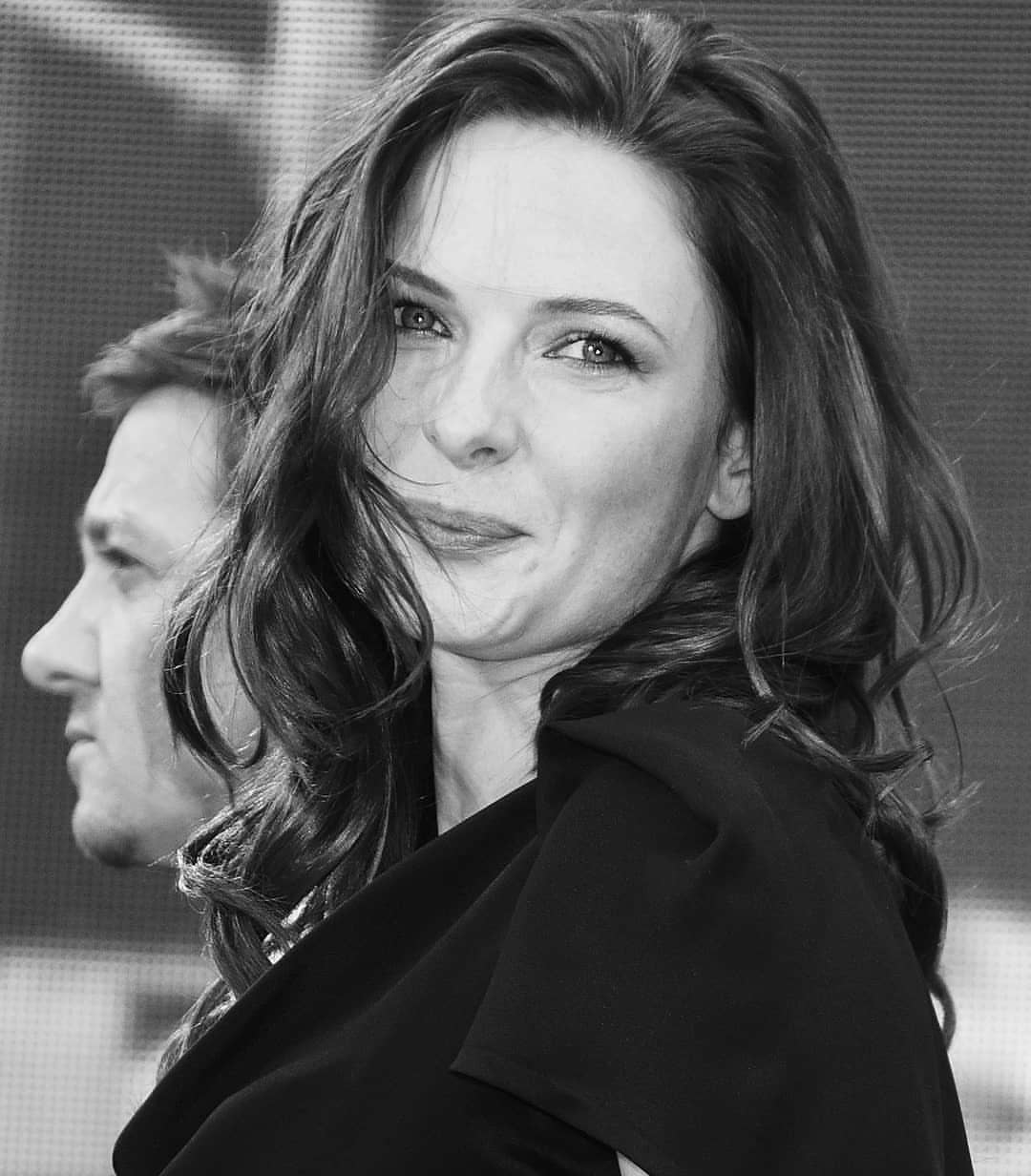 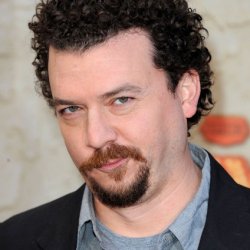