Captain Marvel is an American new movie which is based on Carol Danvers by Roy Thomas and Gene Colan. The leading character of the movie is Captain Marvel (An ex-U, S Air Force fighter pilot) which is playing by Brie Larson. The movie will be released in the United States on March 8, 2019, in IMAX and 3D. 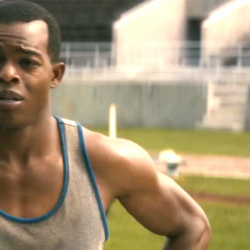