Snake Eyes is an upcoming English language Action and Superhero film that is released on 22 October 2021 in United State. This film is directed by Robert Schwentke and written by Evan Spiliotopoulos. The main cast of this film is Henry Golding, Andrew Koji, Iko Uwais, Ursula Corbero, and Samara Weaving.

If you are looking for a Snake Eyes movie cast, release date, trailer, photos, and songs list then you can find these details here. You can also find the public opinions and reviews about them Snake Eyes here.

The Foreigner
0.0 (0)
Category: Hollywood
The Foreigner is an English American movie which will... 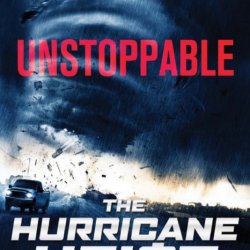 Lights Out
0.0 (0)
Category: Hollywood
Lights Out is an American Supernatural Horror Movie written...

The Lego Ninjago Movie
0.0 (0)
Category: Hollywood
The Lego Ninjago is an English movie which will...
Return To Top
All Rights Reserved 2008-2021 Pakistani.PK
backoffice@pakistani.pk