Shazam is an American superhero action and adventure movie which will be released on April 5, 2019 (United States). This movie is a story of a boy Billy Batson who is an orphan boy and living in a Foster home, he knows his magical powers during a road accident and powers gives by Ancient Wierzd to transform into a godlike adult superhero name Shazam. The leading role is playing by Asher Angel, Mark Strong, and Jack Dylan.

If you are looking for a Shazam movie cast, release date, trailer, photos, and songs list then you can find these details here. You can also find the public opinions and reviews about Shazam movie here.

Locked Down
0.0 (0)
Category: Hollywood
Locked Down is an American English language Romantic, and... 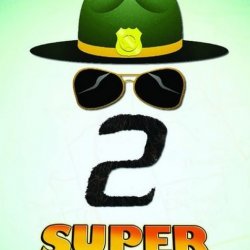