The story of the film revolves around a shy 14 years old boy, who finds himself with new responsibilities after the death of his father.

Annihilation
0.0 (0)
Category: Hollywood
Annihilation is an upcoming Sci-Fi and action film is... 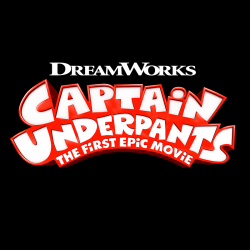