Same Kind of Different as Me

The film will release on 20 October 2017 in the United States of America by the production companies of Paramount Pictures and Disruption Entertainment.

Downsizing
0.0 (0)
Category: Hollywood
Downsizing is a coming English an American movie which... 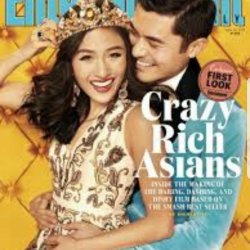