Red Sparrow is one of the most awaiting films which is all set to release in March. This is a Chernin Entertainment Production is directed by Francis Lawrence and produced by Peter Chernin. The film is written by Justin Hythe. The film is starring Jennifer Lawrence, Joel Edgerton, Matthias Schoenaerts, Jeremy Irons, Thekla Rueten and Nicole O'Neill in lead role. The story of the film is about a devoted daughter whose responsibility is to protect her mother at any cost. It is a full entertainment movie. 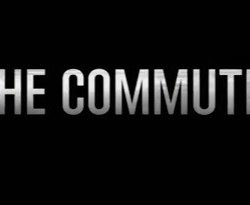