Pacific Rim: Uprising is a sequel to Pacific Rim 2013. This is an upcoming action and adventure film. The film will be releasing on 23 rd March. The story of the film is full action. It is a story of fighting between otherworldly monsters and the human-piloted machines. The film is starring John Boyega and Scott Eastwood in leading role. It is a film of a human victory against monsters. 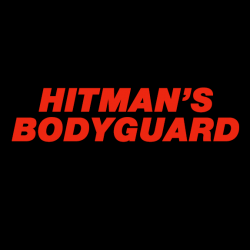