Even though LG has not been as much of a popular choice when it comes to mobile phones in Pakistan, but LG is determined to develop smarter and much more sophisticated phones that can eventually win the hearts of consumers, LG G4 Pro is one beautiful that has been rumored to be released some time in July or later this year in 2015. G4 Pro comes packed with massive 24 MP camera and ability to make videos as well, it has secondary camera bundled with it too.

Lg has decided to release this gadget in several colors, including a brown leather like color. As for G4 pro price in Pakistan, it would be too early to say, but it is most likely to be priced at above Rs. 70,000. 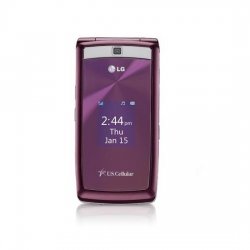