First Man is a new upcoming English language movie which will be released on 12th October 2018. This movie is based on a biographical and history of a man Neil Armstrong (American Astronaut) who was the 1st man who reached on the moon during the time period of 1961-1969. That was very most dangerous missions in the history of space travel. In this movie, Ryan Gosling famous actor is playing a leading role.

If you are looking for First Man movie cast, release date, trailer, photos, and songs list then you can find these details here. You can also find the public opinions and reviews about First Man movie here. 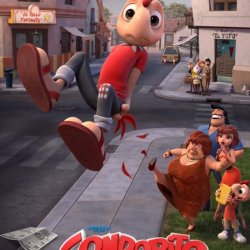