Diriliş: Ertuğrul is an Islamic historical drama. This action drama is airing on PTV Home daily. This a very popular drama in turkey and Pakistan. In the season 3 of drama Ertugrul Ghazi, the Ertugrul deals with the most powerful tribe of the Anatolia named Çavdar tribe. In the end of this season, he was sent by Sultan to protect his borders from Mongols.

Fatima Gull
0.0 (0)
Category: Turkish
Fatima Gul is a Turkish drama serial which is... 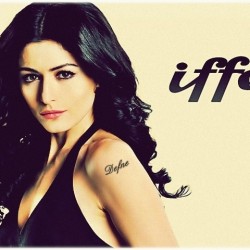