Diriliş: Ertuğrul is an Islamic historical drama. This action drama is airing on PTV Home daily. This a very popular drama in turkey and Pakistan. The drama is starring  Engin Altan Düzyatan in a leading role of Ertugrul. This drama is all about the life of Ertugrul . In season 2: the Ertugrul was captured by Mongols but later, he escaped and story revolves around the life Halima Sultan. In the end of the season 2: They both along with 400 people migrated to Byzantine-Seljuk border.

Medcezir
0.0 (0)
Category: Turkish
Medcezir is Turkish drama which is aired on Urdu...

Doraaha
0.0 (0)
Category: Turkish
Doraaha is a Turkish drama serial which is on...

Maral
0.0 (0)
Category: Turkish
Maral is a Turkish drama serial which was launched... 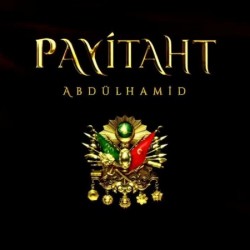