Acts of Violence is a newly released action, thriller and adventure film. The film was released on cinema on 12 January 2018. The film is directed by Brett Donowho and the story written by Nicolas Aaron Mezzanatto. Acts o Violence is starring Burce Willis in lead role with Shawn Ashmore and Cole Hauser. The story of the film is full of action. The story revolves around a person whose fiance was kidnapped by trafickkers. He and his ex-military works to save her life. 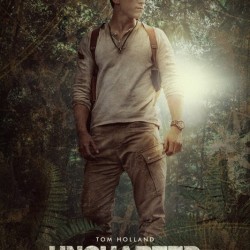 Avengers Endgame
0.0 (0)
Category: Hollywood
Avengers: Endgame is an American superhero movie based on...