Wrong Turn is an American Horror English language film that is released on 26 January 2021 in the United States. Wrong Turn is directed by Mike P. Nelson and produced by James Harris and Robert Kulzer. Wrong Turn is a Reboot and the seventh installment of the Wrong Turn film series.

If you are looking for about Wrong Turn movie cast, release date, trailer, photos, and songs list then you can find these details here. You can also find the public opinions and reviews about them Wrong Turn here.

The Snowman
0.0 (0)
Category: Hollywood
The Snowman is an upcoming crime thriller film written...

Wonder Woman
0.0 (0)
Category: Hollywood
Wonder Woman is a Hollywood coming movie which is... 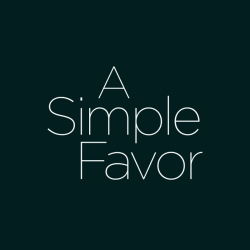