Kingdom Come: Deliverance has sold out 5 lac copies within the 2 days of releasing.

The game has been nominated for 3 awards for best PC games. 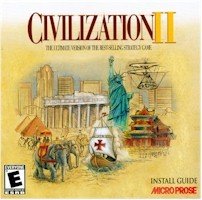