Rome: Total War is the Worldwide played Video game. Rome: Total War is developed by The Creative Assembly & Published by Actvision & Sega, Directed by Michael M. Simpson, Designed by Robert T. Smith,  Written & Composed by Jeff van Dyk. The Genre is Real Time Tactics & Tum based Tactics with Single + Multiplayer Mode. The game was released Worldwide on September 24, 2004 for all the platforms.

Rome: Total War has been nominated for more than 28 International awards from 2005 to 2014. The game has 2nd place in Global Game Awards. 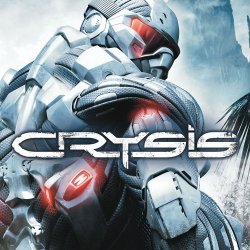