Boman Irani is an Indian Film Actor, Voice artist and, Production house Irani Movietone. He was born on 2 December 1959 in Bombay, Bombay state India. His Famous  Film is 3 Idiots (2009) in which he plays the role of Viru Sahastrabuddhe or Virus. His wife name is Zenobia Irani. He is the best and most famous man in Bollywood. His acting and performance are very interesting and attractive. 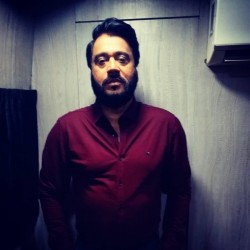