Bilal - A New Breed of Hero

Bilal: A new breed of Hero is a sequel film was first released in 2015. The film was released on 2 February 2018. The film is directed by Ayman Jamal and Khurram H Alvi. The story is written by many writers. The film is starring  Adewale Akinnuoye-Agbaje, Fred Tatasciore, Thomas Ian Nicholas China Anne McClain, Jacob Latimore, and more. The story of the film is about an African hero Bilal who fought for a freedom and equality.

The Infiltrator
0.0 (0)
Category: Hollywood
The Iniltrator is a new up coming crime, biography,... 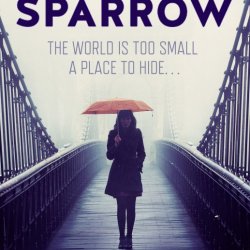