Bad Times at the El Royale

Bad Times at the El Royale is a new American upcoming movie which is releasing on 12th October, 2018. The movie is starred by Jeff Bridges, Cynthia Erivo, Dakota Johnson, Jon Hamm, Cailee Spaeny, Lewis Pullman, Nick Offerman and Hemsworth Chris. The plot of the movie is based on Drama, Action and Thrill. The film is directed and produced by Drew Goddard. 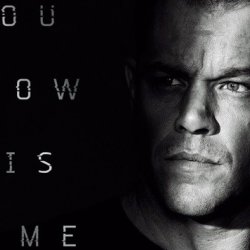