Waar 2 is a series of Waar films. It is a film which is releasing soon in 2017. The film is directed, produced and written by Hassan Rana. Waar 2 is starring Shaan Shahid, Aleeze Nasser and Bilal Ashraf in leading role. This time Ayesha Omar is also playing a leading role in Waar 2.

If you want to see the complete details and a teaser video of Waar 2 then check out this page. Here you can also post your comments and reviews.

Janaan
0.0 (0)
Category: Lollywood
Janaan is a new up coming Pakistani movie which... 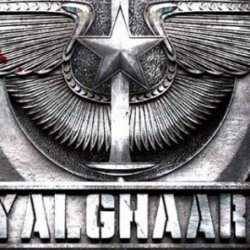