Total War: Warhammer has been nominated for more than 29 International awards from 2016 to 2018. The game has won 6 along 2nd place in Global Game Awards. 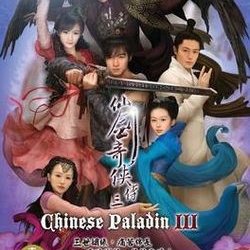