Talat Hussain is a famous Pakistani actor who is not just an actor but a director, screenplay writer and director as well. He was born in Delhi, India in 1964. Talat started his career from Radio Pakistan in 1964 after he migrated from Indian in 1947. There are lots of drama which cannot forget where he shows his fabulous acting skills, I would say Kashkol is one of them. 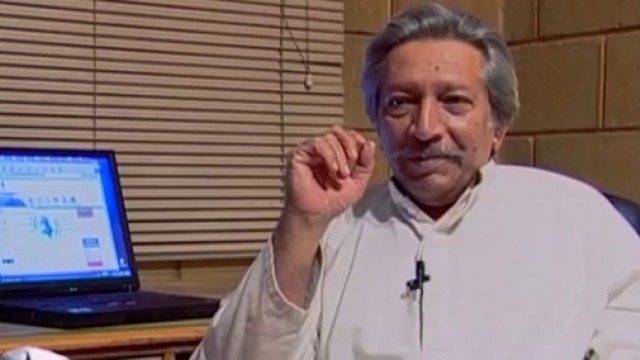 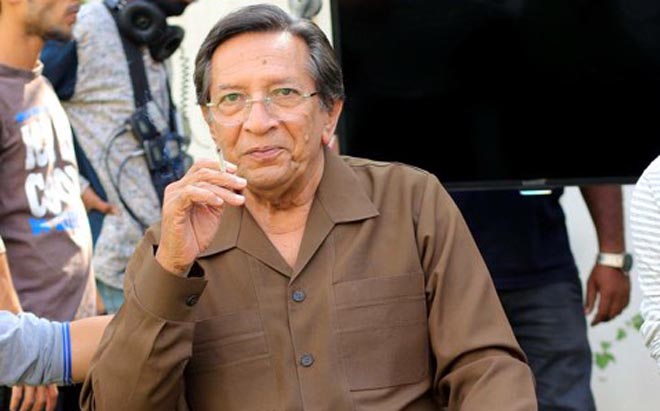