Sniper Elit 3 For Xbox One

Sniper Elit 3 For Xbox One As the name of this game refer Sniper Elite the game story line goes around an soldier who is a an expert to snipe his target from long distance and also can shoot target in mid range . Who have been given different tasks kind of assassination of the powerful figures like Grey wolf mission where the player have to get rid of the leader featuring as Hitler aka Grey Wolf .

Blood and Gore, Intense Violence, Language this game is filled with action , adventure and blood shed that's why its rated 18+ and only available for mature generation and adults but its still well known by kids because these kind of games are being customized by hackers and other programmers running their servers to play this game in multiplayer mode. 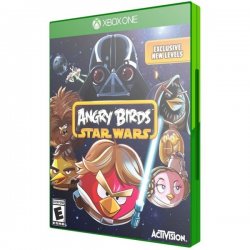