Shibani Dandekar is an Indian actress, anchor, model and Singer. She started her career as a television host in America. She moves to India and then joined Indian Television where she has hosted so many TV Shows such as Jhalak Dikhla Ja. She also hosted Indian Premier League. Shibani Dandekar is now working in Bollywood. If you are looking for Shibani Dandekar movies list, age, height, biography, photos, and videos then you can find them here. you can also find the public opinions and reviews about Shibani Dandekar here. 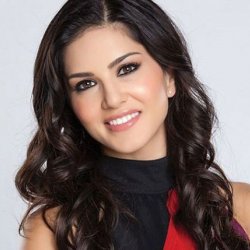