Net Worth
Under Review

Shamoon Abbasi is a Pakistani television actor and director. Abbasi won the Bronze award for best telefilm at the 2011 hum telefilm festival awards, in recognition of Daag Hai Mere Naam Pe. He is a very handsome and good looking actor. He appeared in various hit series and films. He is known for his brilliant performance in villainary roles. 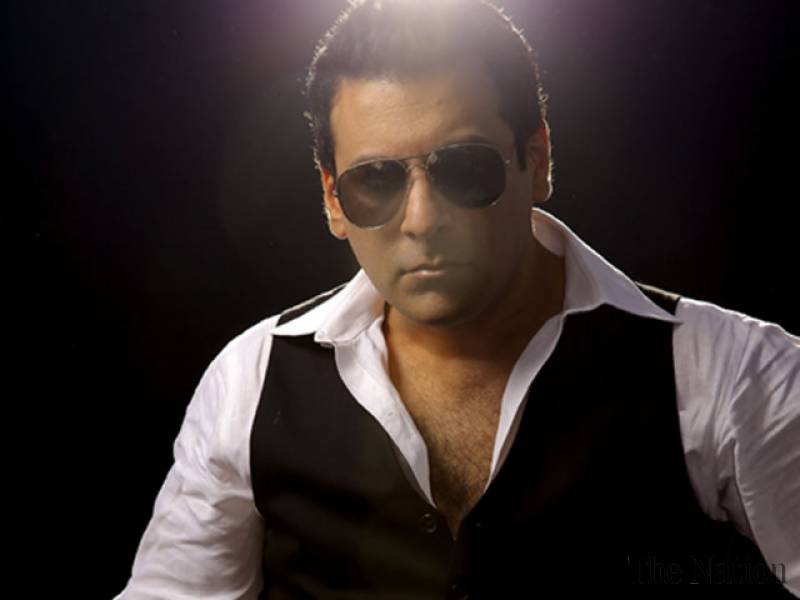 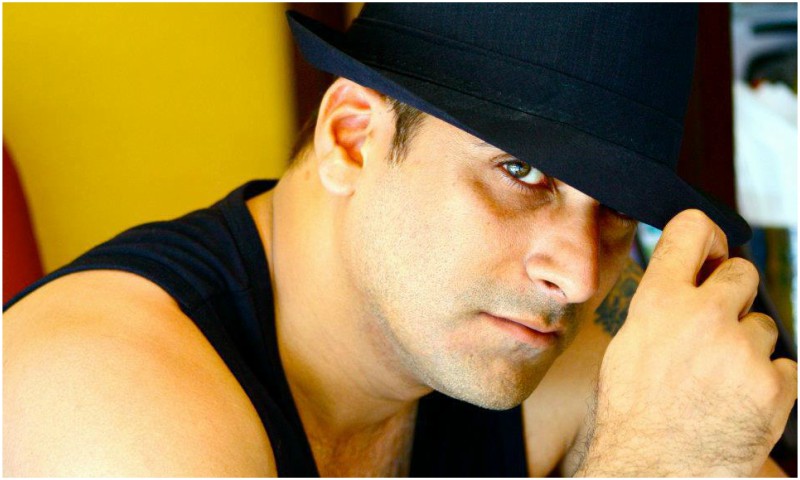 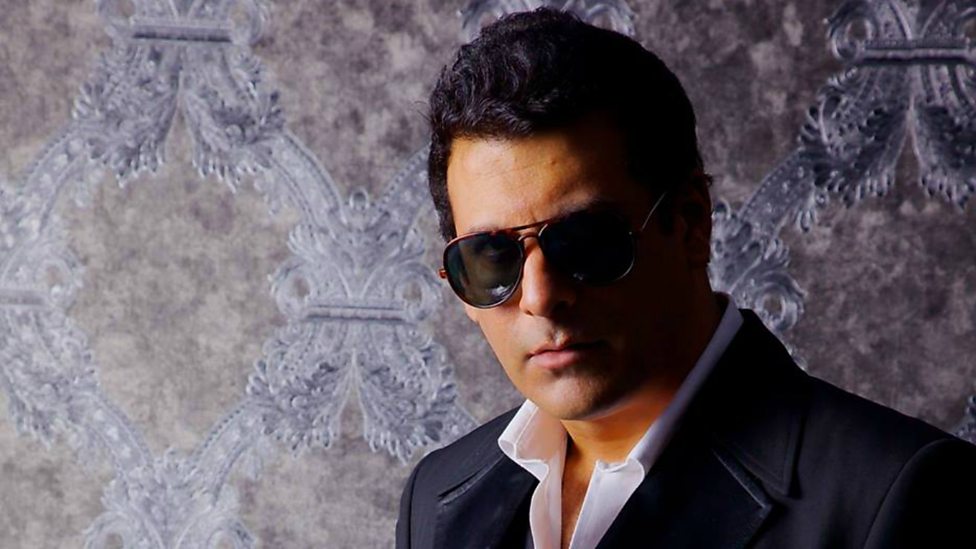