Height
5 ft 7 in (1.7 m)
Weight
Not Available
Share this on WhatsApp

Seemi Pasha is a model and TV actress in Pakistan. She has been awarded with the award for the pioneer in modelling, while she has also worked in several dramas. She entered the mainstream media in her early ages, but left it in the early 2000's. However, she made her return on screen in the critically acclaimed music video by shehzad roy, entitled Saali. That video re-ignited her career, and she was quickly cast in to various drama serials and telefilms.

Location
Australia
W
Wajeeha
Report this review Comments (0) | Was this review helpful to you? 0 0 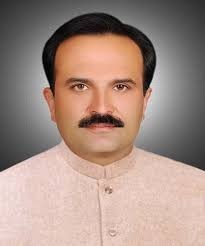