Samsung announces a new entry level phone with code name Galaxy V Plus, previously they had released Galaxy V and V Plus a superior version of old phone. However, it still lacks a lot of processing power that would be needed in order to function high end apps, but if you just need a basic smartphone at affordable price you can give this one a go. It might not run super fast, but it has all the basic features that you would need.

The core features that make it stand out is its dual sim functionality and its low price. Phone is already released in international market and subsequently will be released in Pakistan as well. 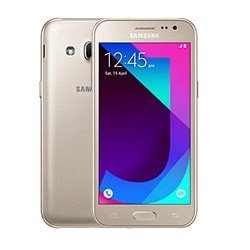