Samsung Galaxy J2 is latest mid range dual sim android based smartphone by Samsung. Phone just surfaced on the internet through rumors, but it has yet to be officially announced by the company. The specs are pretty decent, I would not say they are extremely high on the note, but yes fairly decent to perform all the functions that a smartphone user might need.

Samsung galaxy J2 has 8 megapixel primary camera and about 2 megapixel secondary camera, phone can also make videos and possess all the features that a reasonable camera would warrant. J2 is likely to be released in third quarter of 2015, however, its price and complete specs have yet to be announced. Once released, its price in Pakistan will be published. 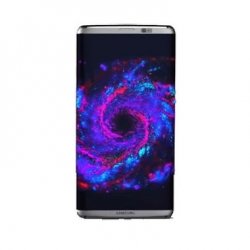