Careers In
Actor
Net Worth
$12 Million

Sam Neill is the famous Hollywood actor was born in the United Kingdom. He has started off his career as an actor in 1975 with film Landfall. He made his appearance in blockbusters movies and many television series. He is a brilliant actor and still pursuing his career in showbiz. HJis popular television series are Amerika, The Games, Jessica, The Triangle and many more. His famous films include Thor: Ragnarok, The Vow, The Hunter, Escape Plan, Jurassic Park III and many more.

Sam Hazeldine
0.0 (0)
Category: International
Sam Hazeldine is an English actor. He is one...

Ben Foster
0.0 (0)
Category: International
Ben Foster is an American actor who have a... 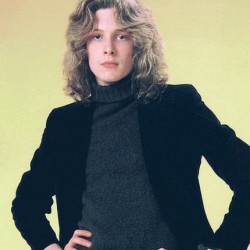