Saawan is a movie about a boy who is disabled and ready to fight against evil mind people in Pakistan who doesn't want have a educated and healthy enviroment in Pakistan. Thsoe evils in Pakistan who are tend to stop the polio campaign. 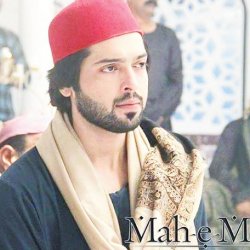