Record is a Pakistani film which is about horror footage. In this film, Srha Asgher and Inayat Khan have a leading role as paranormal researchers who are taking a survey abandoned building and saved the footage in their camera. This film is going to release on 28th February by Kashif Khan productions.

If you are looking for a Record movie cast, release date, trailer, photos, and songs list then you can find these details here. You can also find the public opinions and reviews about Record movie here.

Sitaraa
0.0 (0)
Category: Lollywood
Sitara is a new Pakistani animated movie which is...

Bol
0.0 (0)
Category: Lollywood
Bol is the most popular film by famous Pakistani... 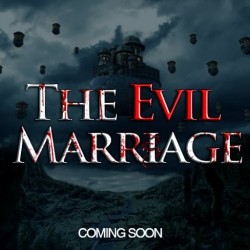