Rakul Preet Singh (born October 10, 1990) is an Indian actress and a model who is a prominent name in Telugu Film Industry. She has also worked in Bollywood and Kannada movies. Rakul Preet Singh was the participant of Femina Miss India 2011 where she won the five pageant title, she was also the 'Miss India People’s Choice'.

Rakul Preet Singh started her modelling career in her college life, after completing her studies she got a chance to play a role in a Kannada movie Gilli in 2009. after picking the acting as her full-time jo she debuted in Telugu movie Keratam in 2011.  In 2014, she debuted in a Bollywood movie Yaariyan where she proved her acting skills.

Ansh Bagri
0.0 (0)
Category: Indian
Anush Bagri is an Indian actor who is very... 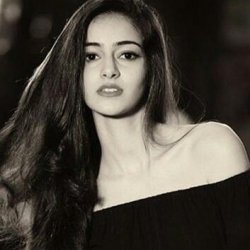