PlayerUnknown's Battleground is the Worldwide played Video game. PlayerUnknown's Battleground is designed and developed by Brenden Greene, Published by PUBG Corporation(Windows), Microsoft Studios(Xbox One) & Tencent(Mobile Phones). The Genre is Battle Royal with Multiplayer Mode. The game was released Worldwide on December 20, 2017 for Microsoft Windows & December 12, 2017 for Xbox One.

Battlegrounds made US$11 million in the first three days of its Windows early access release. In the second week of April 2017;  1 million copies were sold out. Battlegrounds has placed its name in the top 10 most grossing games in 2017.

By the end of 2017, it was announced by the brand that the game has achieved 24 millions sale. Right after the releasing for Xbox One in just 3 days more than a million copies were sold out. 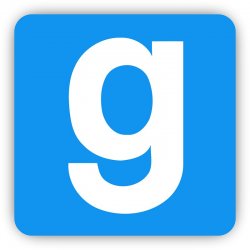