The film will be released on 20 October 2017 in United States of America.

The Grinch
0.0 (0)
Category: Hollywood
The Grinch is an American 3D computer-animated movie. This... 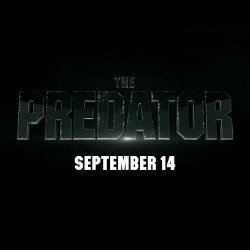