Nithya Menen is an Indian most famous Actress and Playback singer. She was born on 8 April 1988 in Bengaluru, Karnataka, India. She primarily works in South Indian films, where she has established her self as a leading Actress. Nithya won so many Awards in the year of (2009 to 2018). She has a beautiful Voice and her famous song is  Hi my name is Malini which is composed in Tamil Language and this the song of the film Malini 22 Palayamkottai (2013). 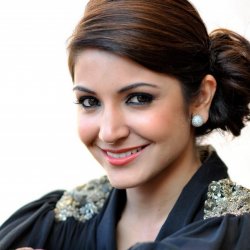