Naomi Scott is a British actress and singer. She joined Hollywood television serial in 2008 and appeared in her 1st movie Modern/Love in 2013. She has completed her education from Davenant Foundation School and regularly performed drama and music shows. 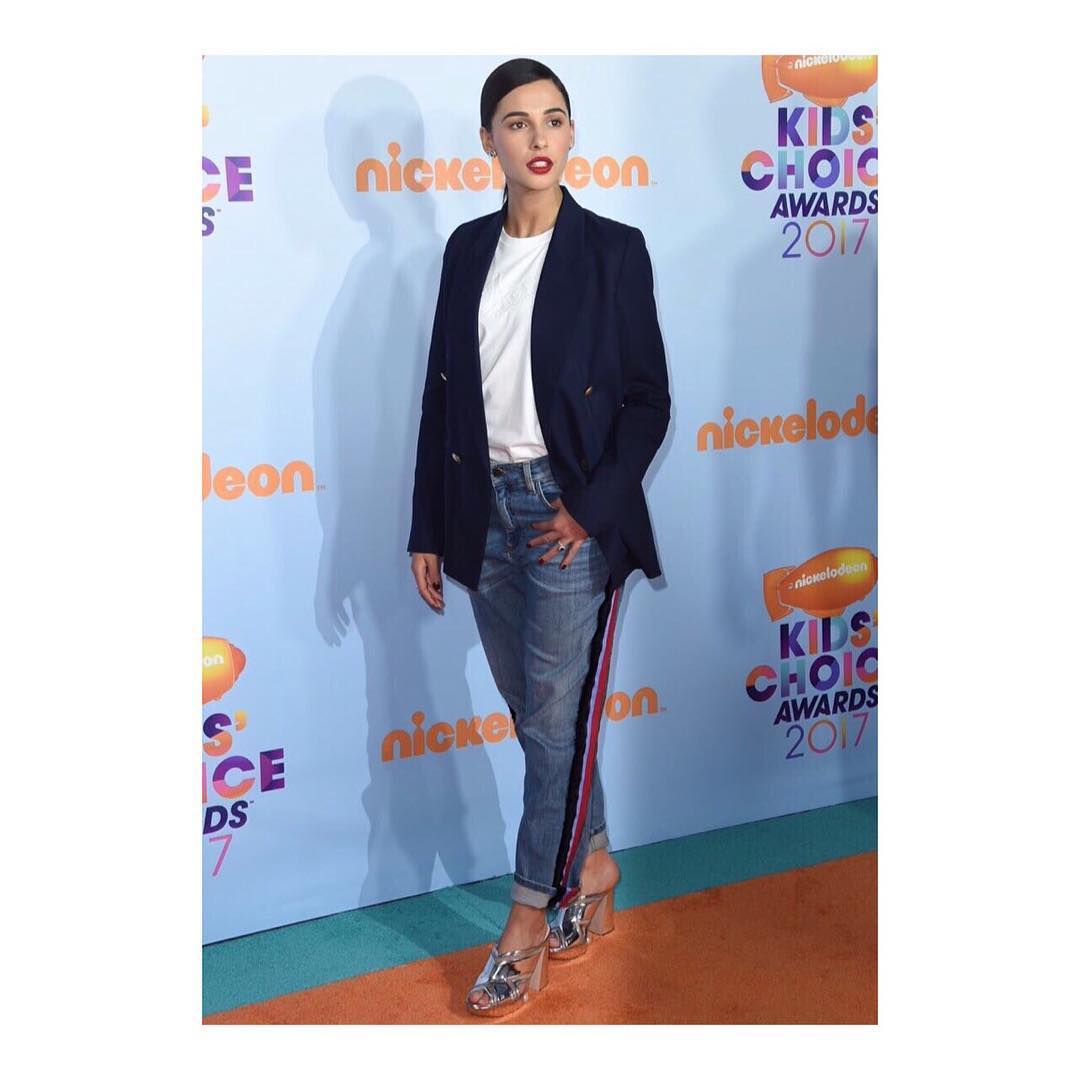 She was born on 6 May 1993 in London, England. Her mother belongs to India Gujrati family while her father is from England and belongs to the English family. She has an older brother, Joshua. 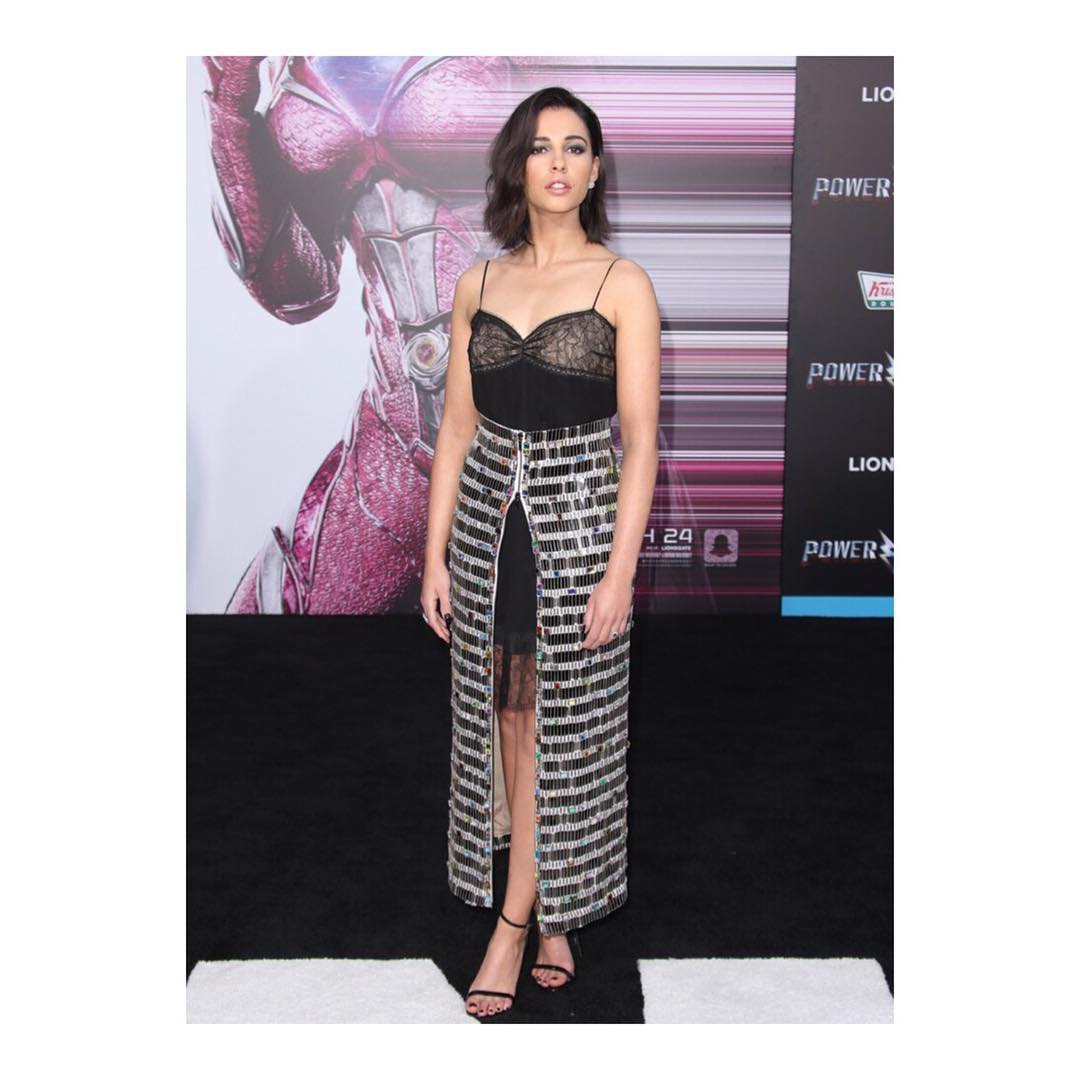 She has appeared in many television serials and movies. Her famous movies are Modern/Love, Power Rangers, Aladdin, and Charlie's Angels. 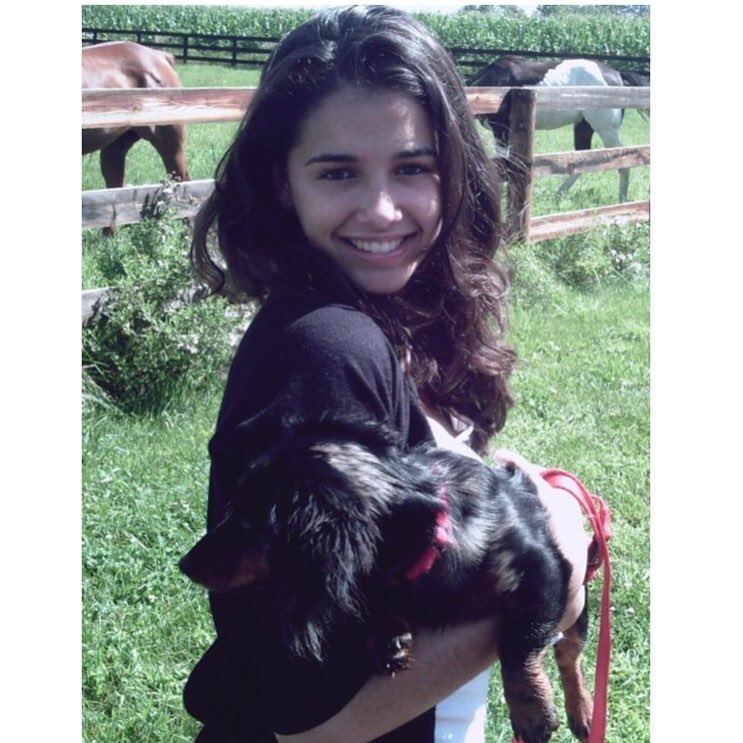 She has a very energetic and beautiful looking which is famous among her fans. She has gained much popularity in Hollywood at a  very little age. HEr songs are also very famous because of music and her heart touching voice.

If you are looking for Naomi Scott profile, date of birth, family, salary, and photos then you can find this information here. You can also find the public opinions and reviews about Naomi Scott here.

Jane Levy
0.0 (0)
Category: International
Jane Levy is a very beautiful and a very...

Brad Pitt
0.0 (0)
Category: International
Brad Pitt is an American actor and producer. He... 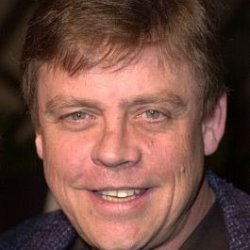 Rupert Everett
0.0 (0)
Category: International
Rupert James is an British actor who is a...

Vera Farmiga
0.0 (0)
Category: International
Among the most famous and a very popular young...