Meri Behan Meri Dewrani is a Pakistani drama serial which is directed by Aamir Khattak and written by Muhammad Asif. It starts Madiha Iftikhar, Beenish Chohan, Sherry Shah, and Hassan Niazi etc. It was aired on 1 May 2012 at ARY Digital. This serial tells us the family story of a girl who's sister become her in law. 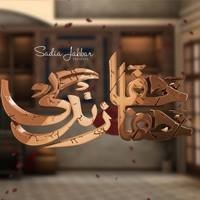