Mere Dard Ko Jo Zuban Miley is a pakistani drama serial which has a famous cast and presented by Momina Duraid. It tells us the story of two fried in which Ahmed Ali is a poor shopkeeper and  Abdul Rehman is an affluent owner of a prosperous engineering firm. In the serial Khalid Anum and Behroze Sabzwari are in leading roles along Alishba Yousuf, Bushra Ansari and SAwar Gillani. In 2012 it was aired on HUM TV. 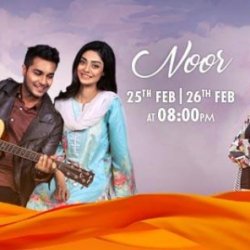