Mahira Hafeez Khan or ماہرہ حفیظ خان was born on 21st December 1984 in Karachi, Pakistan. She is one of the most beautiful and highest-paid actress in Pakistan who is holding lots of awards in Pakistan Film and Drama industry. Khan started her career as MTV Vj in 2006. She is famous for her role in Humsafar drama which makes her presence a lot of exposure and she gets caught in big directors and producers eyes. Khan made her debut on big screen in a romantic movie Bol opposite to Atif Aslam. BOL was the movie which earned her a Best Actress award for Lux Style Award. She also has earned the Best TV Actress award from Hum Award. 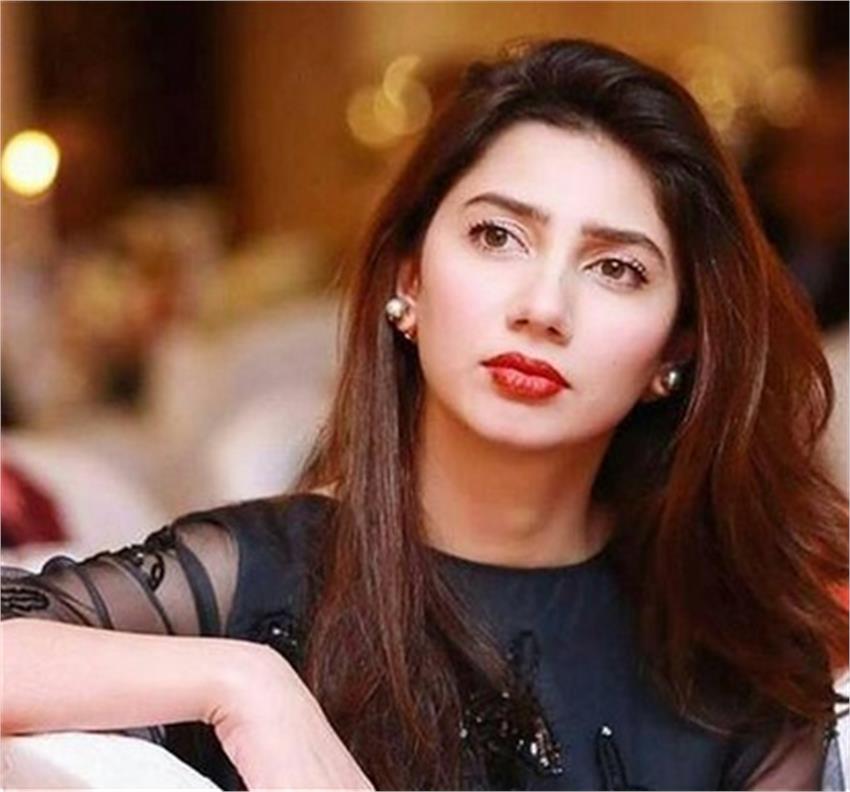 Mahira Khan was born in a Urdu-speaking Pathan family on 21st December 1984. She did her O-levels from Foundation Public School Karachi at age of 16. Khan got her higher education from the USA where she attended Santa Monica College. After completing her higher education she enrolled in the University of Southern California and completed her bachelor's degree. Then she started a job as a cashier at Rite Aid Store.

Her father name is Hafeez Khan who migrated from Delhi to Pakistan after partition. Khan has a younger brother whose name is Hassan Khan and he is a journalist. Mahira Khan was married to Ali Askari in 2007, they met in California, Los Angeles in 2006. They both have a boy whose name is Azlan, the couple is divorced in 2015 while she was working for Bol movie. 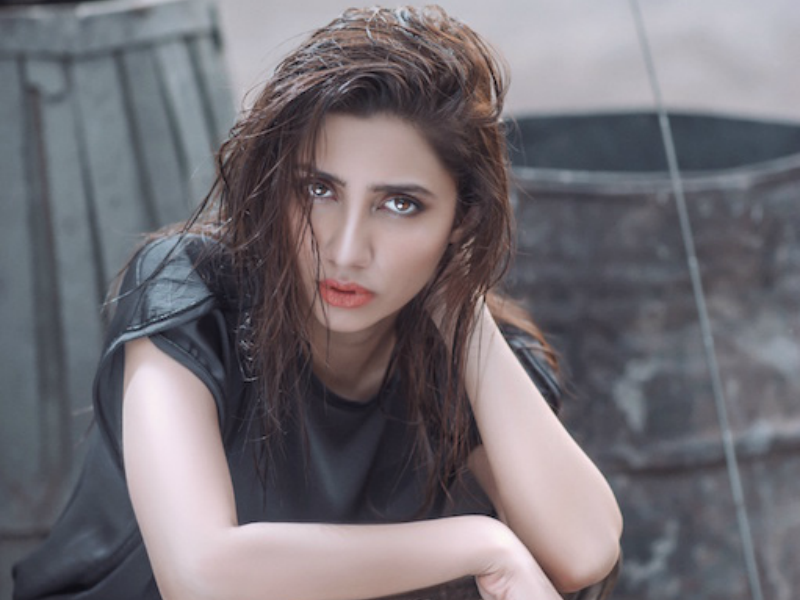